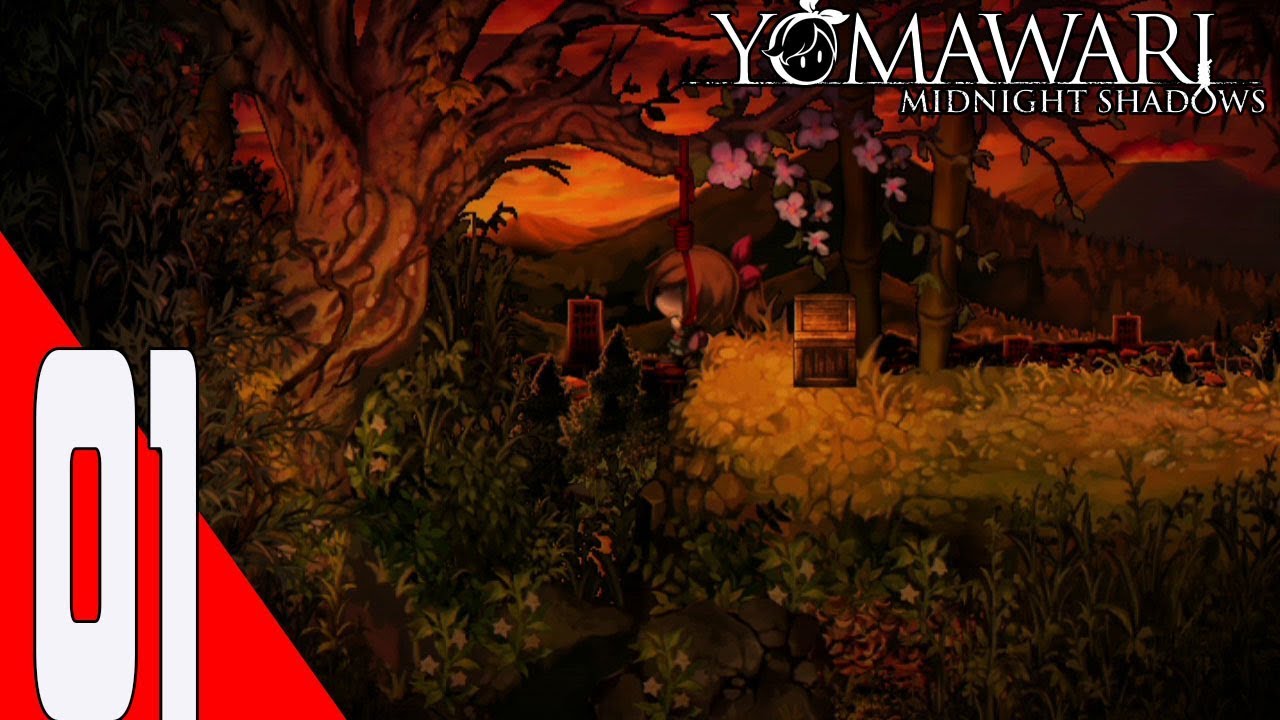 My Semblance should get these launch pads working again. While charging your Aura Pyrrha readied herself for the upcoming launch.


After a few seconds the machine was back up and running. Giving Pyrrha the thumbs up she was prepared for the launch pad to catapult her into the forest. However, a whip came shooting up from a different part of the Cliffside and destroyed the machine that controlled the launch pads. You yelled with an extreme amount of anger as Ilia disengaged her disguise and you and Pyrrha noticed she was no longer wearing her Grimm mask.

Trying to rush after Ilia, you and Pyrrha were pushed back by an unknown force. You tried to use your enhanced speed to rush past the force but it was to no avail. Taking out Triple Justice you tried using its ninjato form plus the remainder of your lightning Dust to get a sneak attack on Ilia, but the force that was preventing you from advancing only grew stronger. You signaled for Pyrrha to use Milo in its rifle form but both of you were pushed back by the mysterious force.

The ground around you started to shake with trees being flung out of the way as though they were tissue paper. One of the trees started to fly toward you and Pyrrha. Pyrrha rolled out of the way while you used your ninjato cloaked in fire Dust to cut the tree in half while at the same time a massive explosion could be heard plus the crumbling of the ground beneath you and Pyrrha started to give way.

Pyrrha jumped from the collapsing cliff to one of the nearby trees and tried to steady herself on one of the branches. You shifted Triple Justice to its Bo staff form and used its wind mode to give yourself enough of a boost to land on the ground in front of the crumbling Cliffside. Pyrrha jumped down from the tree and like yourself prepared herself in a defensive stance for the onslaught that was headed your way. Just as the voice finished its resonance a woman walked out of a cluster of nearby trees. She was wearing a full head Grimm mask that covered the entirety of her face with only two eye slits visible.

The woman was also wearing a white hood and a white cloak with an outfit of a red and black blouse with matching stockings and skirt. You yell at the woman. You yell out loud.

Pyrrha nods her head and throws Akouo at the woman. The woman simply sidesteps the attack and then draws her weapon. Pyrrha activating her Semblance causes the Akouo to bounce off of several trees causing each tree to collapse from the damage caused. You then respond to this by activating the fire Dust located in the hilt of your ninjato causing the collapsed trees to burst into flames. Thinking that the battle was over both you and Pyrrha started to walk away when an enormous rumbling could be heard.

The woman now holding a chain whip raised her hand and caused the trees that were around her to go blasting off into several different directions with a few of the trees almost hitting both you and Pyrrha. You asked out loud. The woman simply looked at you and Pyrrha and began to circle her whip chain around. You tried to rush the woman but she used her chain whip which she now had cloaked in ice Dust to strike your arm leaving several lacerations on your arm.

She then whipped around and struck you in the chest causing the outfit you were wearing on your date with Blake to rip and a huge slash mark appeared on your chest with a fresh stream of blood pouring out of the wound. While you were on the ground Pyrrha used her Semblance and managed to nail the woman in the back of the head with Akouo causing a crack along the side of her mask that ultimately stopped along the left side of her face. Pyrrha then rushed forward and switched Milo to its xiphos form and took several slashes at the woman. Seeing Pyrrha lying against the ruined Cliffside caused an extreme amount of anger toward the woman you were fighting.

Shifting Triple Justice to its minigun form you tried to unleash a full volley of bullets that were infused with earth Dust on the woman. She simply responded by raising her hand and forcing each individual bullet to miss her and then drop directly on the ground behind her. I guess now would be a good time as any to put you two out of your misery.

The woman raised her hand and lowered it causing an intense screaming to come from Pyrrha. Not knowing what was going on you tried to rush over to where Pyrrha was when you felt that you were no longer on the ground. The woman then proceeded to slam you on the ground repeatedly while you heard Pyrrha start screaming louder and louder.

Now distracted the woman attempted to block the sword but was forced to dodge when another older looking student came rushing at her attempting several slashes. The woman jumped out of the way only to a female student with a Gatling gun shooting at her. The woman trying to use her whip chain to catch the three off guard was then struck by an attack from a Faunus that you recognized as your cousin Velvet. The woman now starting to feel overwhelmed responded by placing her hand on the ground and the mysterious force you felt earlier caused everyone to be launched back several dozen feet.


Do you think you can handle her? I need to go over and check on Pyrrha.

Rushing over to Pyrrha you put your hand on her hand to see if she still had a pulse. While faint you breathed a sigh of relief when you found out that she was still alive. You, however, felt that Pyrrha was starting to get very cold. While Velvet and her team were keeping the woman at bay you signaled for Velvet to come over. 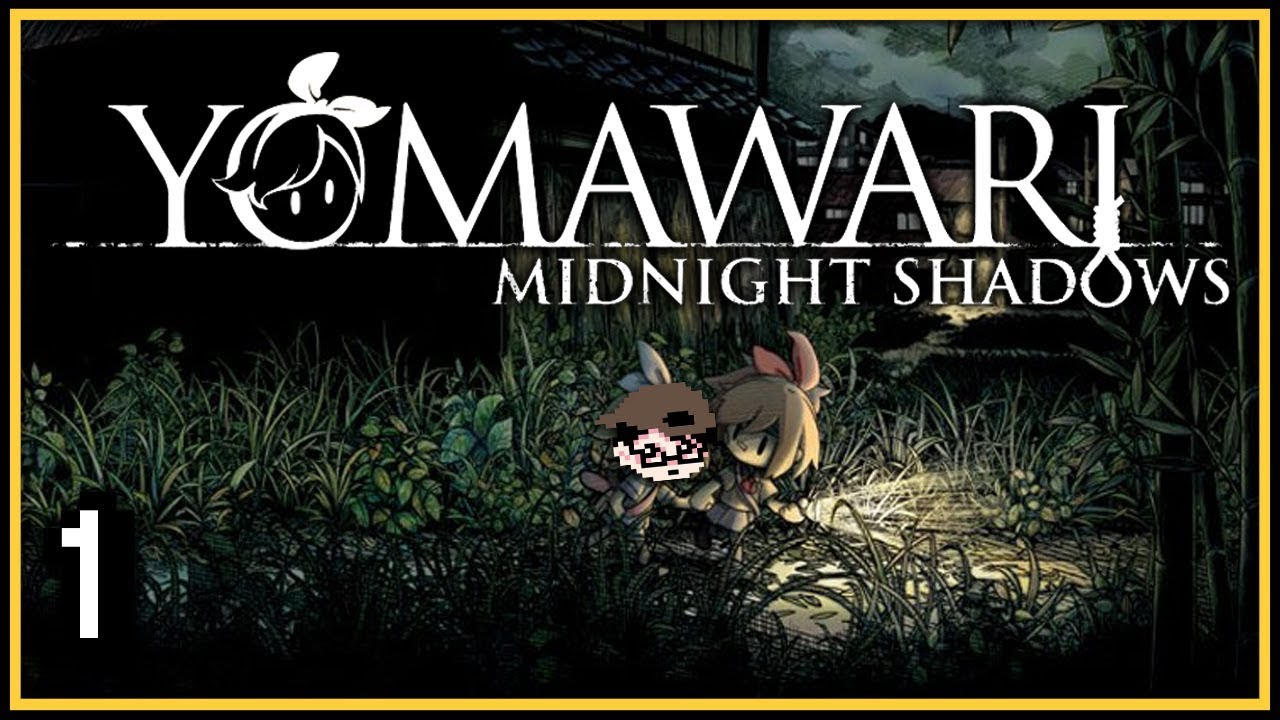 You decided to tell Velvet what was going on and then you two formed a plan that you think would allow you to defeat the woman that you guys were fighting. You also did the same for its minigun and Bo staff forms as well. You then agreed with Velvet that you would signal when she would attack with her new pictures. Knowing that the woman would be most vulnerable at this moment, you shot an orb of fire into the air which exploded and managed to catch everyone but you and Velvet off-guard.

Velvet rushed forward and using the pictures she took of Triple Justice manifested a light copy of its Bo staff form and started to repeatedly land hits on the woman. You took advantage of the situation and using the remainder of your wind Dust smashed your ninjato on the point in the front where Pyrrha caused the crack to occur.

The woman picked up her Scroll and you could see that her silver eye was trembling in fear when she heard the voice on the other end. A large amount of dust that was launched into the air functioned as a shroud as the woman made her escape. Breathing a sigh of relief you guys now turned your attention to Pyrrha who was barely breathing at this point. Blake asked with a great amount of concern before you put your hand on her shoulder trying to comfort her.

She led us to the Emerald Forest where Pyrrha and I were outmatched by this woman whose Semblance easily made short work of us. Jaune asked. I should also let you guys know that the woman looked like Ruby. She also had silver eyes like Ruby as well. Ruby thought to herself. Jasmine replied with her face turning slightly red out of embarrassment. Expecting everyone to hate your guts after what you told them you were surprised that everyone seemed to be keeping a level head about the situation.

This caused confusion to both you and Blake. Even more surprising is that Weiss was the first person to respond to the news. In the last two weeks whenever you guys were asked where you two met each other you were very dodgy about the subject. Plus Lily told us while you two were on your date. I think in a way she has just brought us all even closer together.

You asked team CFVY. As Velvet finished introducing herself to everyone Lily began to thrash about wildly while she regained consciousness. Everyone turned around when Lily finally woke up. Lily looked around and then saw everyone in the infirmary. Lily asked while you filled her in on what had happened the last few hours. If I must say that is a lot to take in. Skilar, Jasmine and yourself asked at once.


See More by AlanLanphear. You asked Lily with a very inquisitive tone. A deafening silence wraps the entire town like a thick blanket. However, environmental sounds such as footsteps, electrical buzz, mechanical whirring and heartbeats are vivid and life-like. 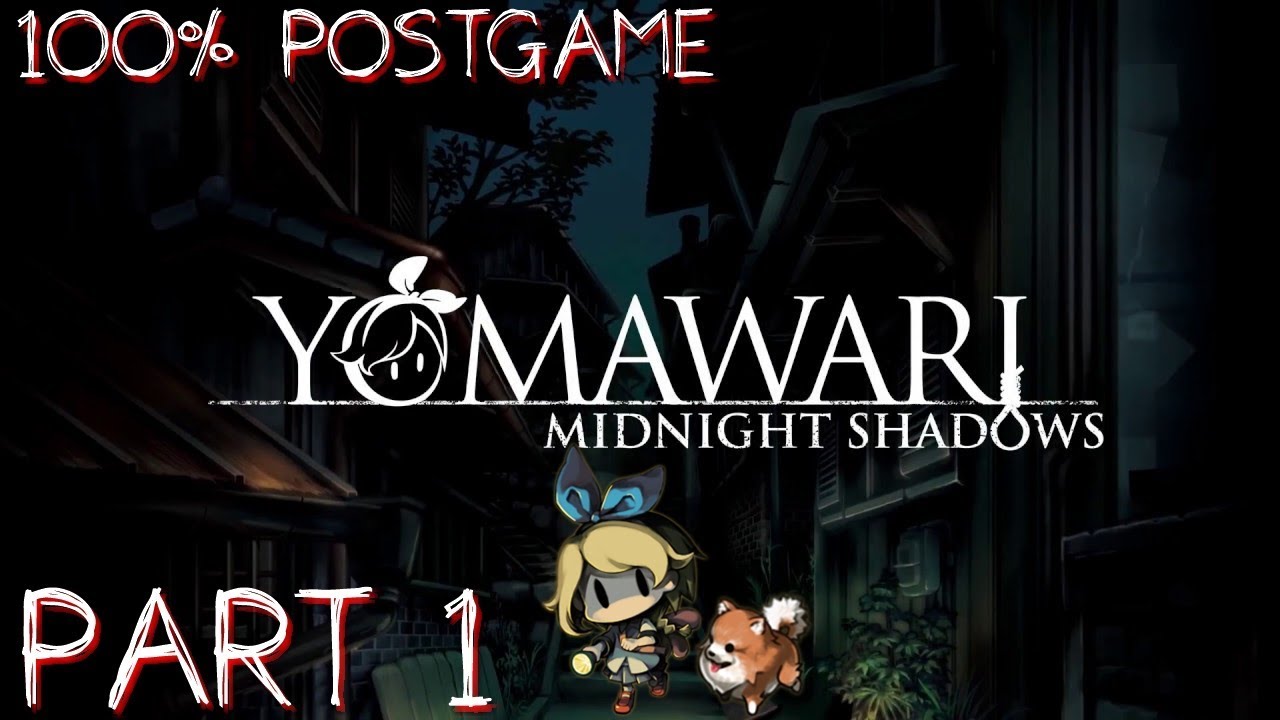 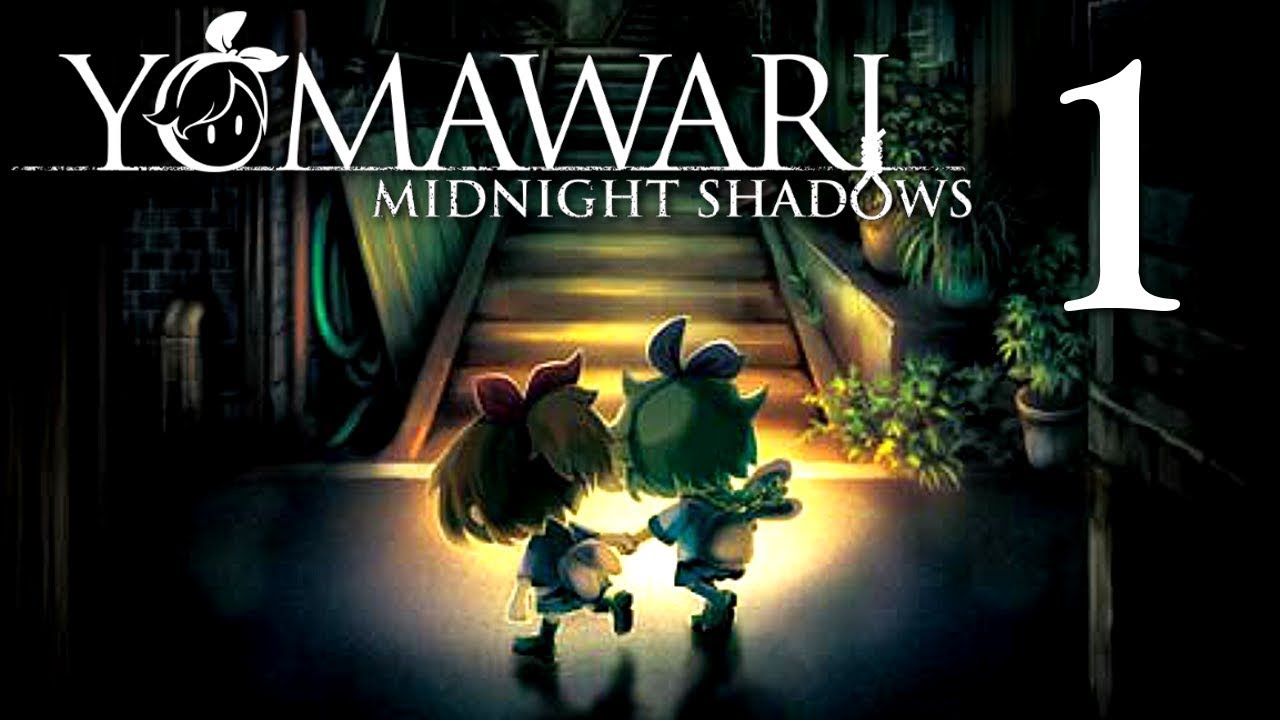 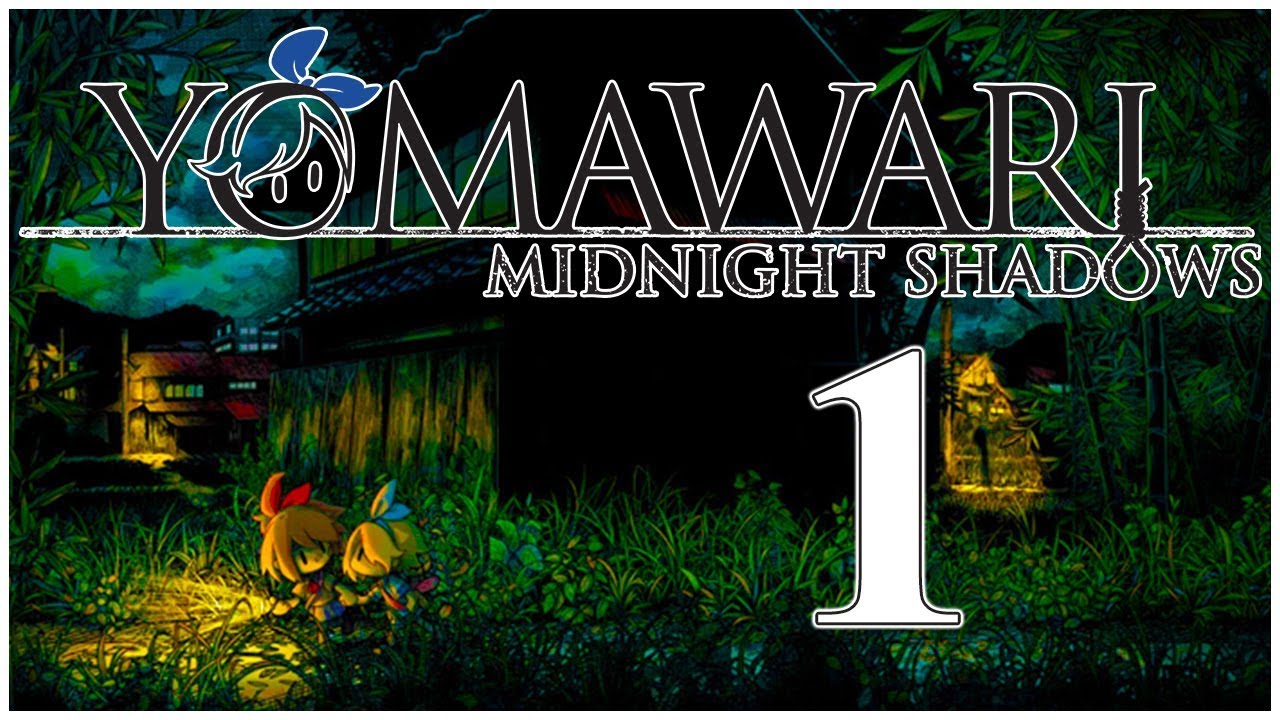 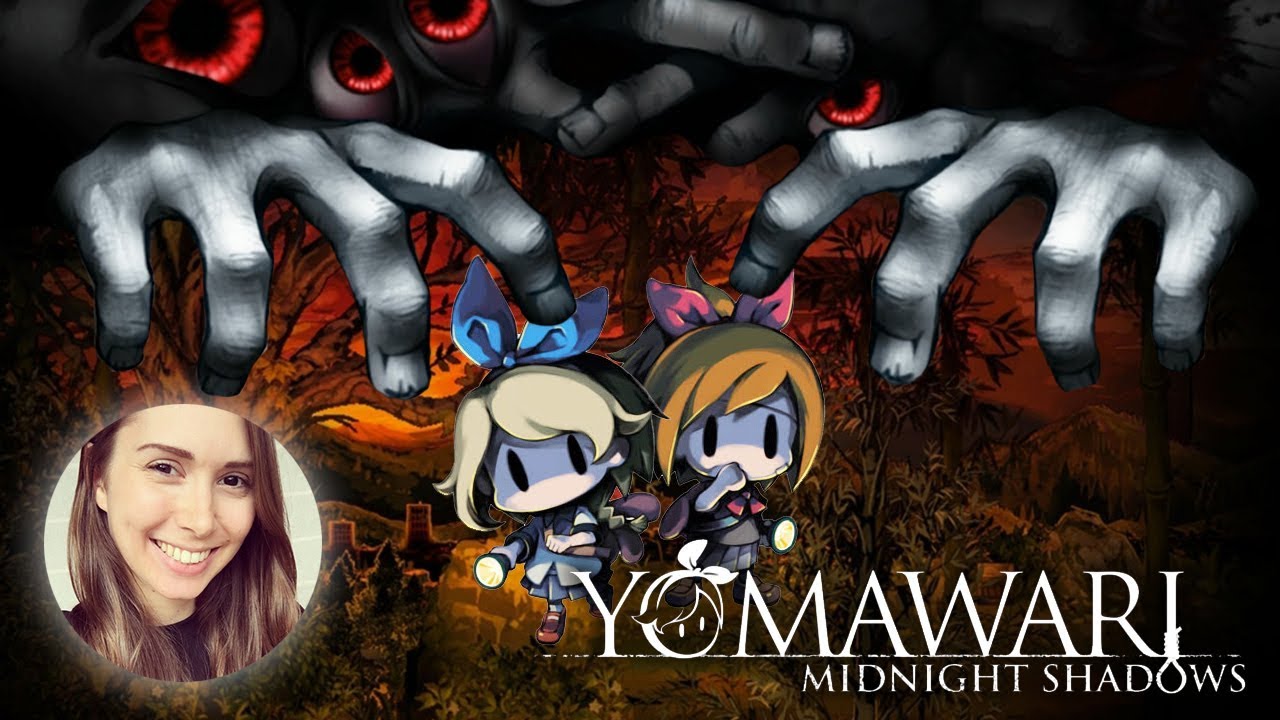 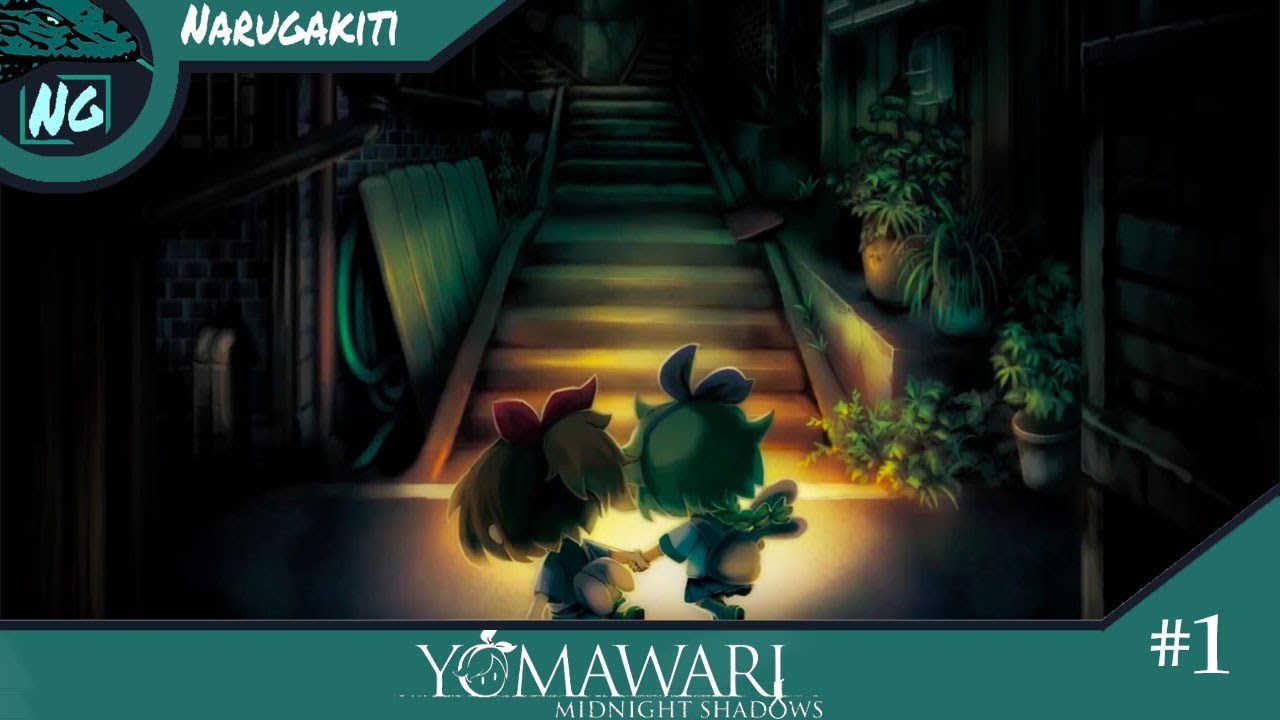 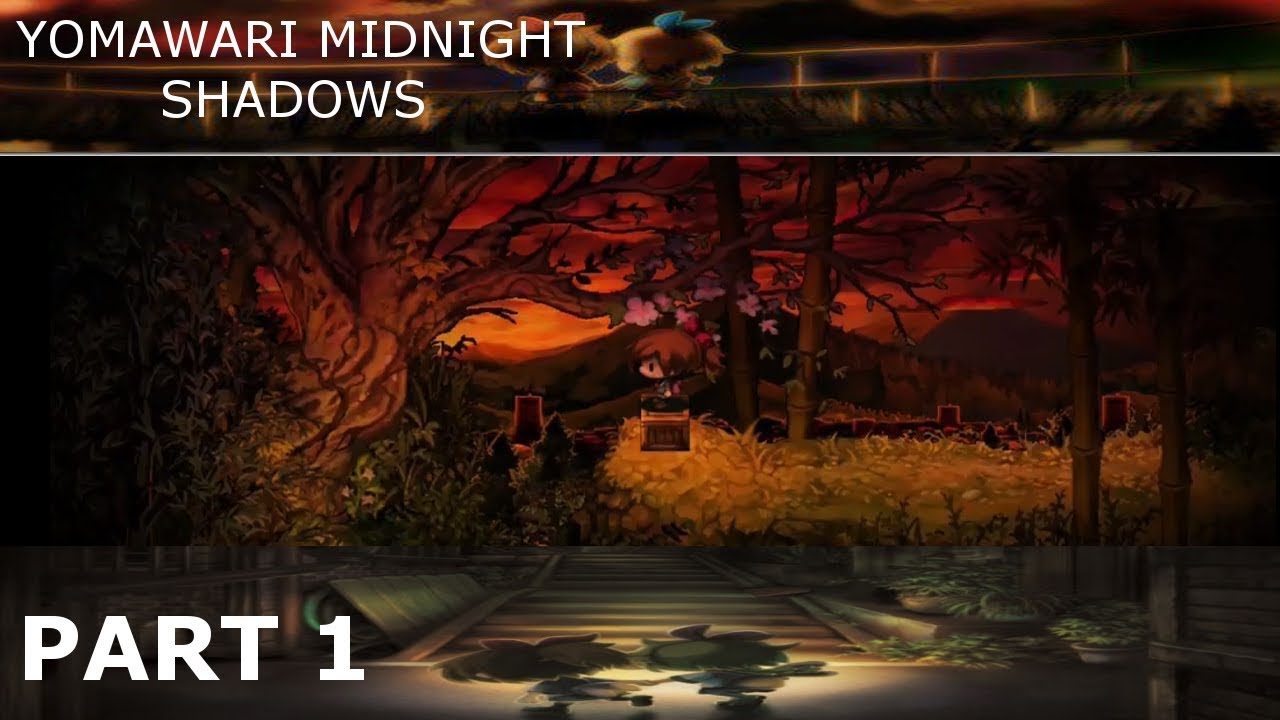