With solid interviews, excellent pictures and clear prose, the series showed great range. The interactive map and charts stood out as unique elements to tell the story. Honorable mention: Inc. This story is an unvarnished look at an effective, no-B. Maria Aspan and Danielle Sacks cracked the code for writing about women executives in an era of MeToo. The story strikes the right chord between recognizing a true pioneer in bringing gender equality to the Silicon Valley and providing a balanced picture of a year-old technology company CEO who has succeeded against long odds.

Winner: The Real Deal The Real Deal was full of news and we really liked some of the how-things-really-work type reporting. It set a high standard for what is expected. Winner: The New York Times This entry included five major reports, all of which illuminated, and some of which triggered, major business or economic developments of Jodi Kantor and Meghan Twohey exposed sexual harassment across three decades by Hollywood mogul Harvey Weinstein aimed at women over whom he could wield serious career power.

Weinstein apologized while denying some allegations , promised to do better, but was soon ousted from the company bearing his name. Emily Steel and Michael S. These stories played a leading role in spurring a wave of coverage of misbehavior by prominent men in multiple industries and significantly transformed the power dynamic in the executive suite.

Winner: Milwaukee Journal Sentinel An outstanding range of work across news, investigations and explanatory journalism. This was a unanimous winner from a deep field with many competitive candidates. All of the pieces in the entry were strong, and presentation took advantage of smart multimedia as well as print.


The investigation about rapes in Mexico was particularly compelling. Honorable mention: Houston Chronicle Impressive work under highly competitive conditions on the flood stories, including an insightful and original piece about floating-roof oil tanks. The entry also showed breadth outside of that major story, with excellent examples of explanatory journalism as well as high-quality visuals and graphics. Winner: STAT: Reporting from the frontiers of health and medicine STAT impressed us with the breadth and quality of coverage, a powerful marriage of deep reporting with lively, engaging writing.

Its breaking news entry, written after another in a long line of highly-anticipated Alzheimers drugs came up short in late-stage testing, went well beyond the basics, succinctly putting the development into the wider context so valuable to readers. The series used great reporting through data analysis and exact sourcing to give voice to an economy that is often invisible and thereby neglected by the country and the media. The writing was outstanding and delivered a compelling narrative that was hard to stop reading.

It exposed the public hazard of barrel refurbishment plans and made a difference. The story neatly wove a novel legal strategy in with the larger fight being waged against climate groups in a way that set the table for the wars to come in this arena. As judges, we found the meticulousness and depth of reporting, the detail in the anecdotes and the sheer number of documents involved impressive. A seamless presentation through words, graphics and images gripped each of us to make this stunning series the clear winner. Now we have two huge problems to solve.

It includes reporting on how a scientific report was tweaked to justify a provision of the Energy Policy Act that bars the Environmental Protection Agency from safeguarding drinking water that may be contaminated by fracking, and how coal mining depleted aquifers. It also reports on how people responsible for the climate misinformation machine now have a seat at the table of President Donald Trump.

Those in financial distress die at higher rates. Doctors are not communicating with patients about how long they have to live, causing some to choose aggressive therapy that can cause pointless suffering. The stories are compelling and well-sourced and -written. Jeffrey Smith and Chris Zubak-Skees This report illuminates rarely-reported safety weaknesses at corporate contractor run U. Penalties imposed by the government were small compared to the vast amounts they get in contracts. It is a sleek integration of reporting, data and reader tips, which both helps the audience and encourages them to use the interactive tools.

We loved the animated gif too! This was a new experience for all of us.

It was also easy to interpret the data in the story and consume it. The series covers a lot of ground in explaining this rehabilitative metamorphosis to a business readership that no doubt had long written off the area. We loved the contrasts between showing how far Estonia has come from Soviet-era backwater with magnificent medieval architecture to rocketing straight into the future with specific, solid examples.

Well-written with every sentence used economically to tell us relevant and interesting information. There are some gems: The PM filing his taxes on his iPad from an airport. All three stories submitted involved rigorous reporting and uncovered incidents and settlements that were previously undisclosed.

Although many victims were unwilling, the newspaper managed to get a number of women to tell their stories. The answer, naturally, is complex, but the LA Times did a masterful job of explaining the reasons and what could or should be done about them. The writing, data, photos and engaging graphics worked together to create an easy-to-follow package relevant to consumers, government and corporations. In a field of outstanding entries, this was a smart piece that did an exceptional job of telling a multilayered story while keeping it interesting.

Excellent analysis, clearly presented. The project got immediate results, including investigations by the state Department of Health and U. A very strong entry. Some workers were fired when they reported skin damage and were denied workers compensation benefits by the company. Excellent use of Iowa OSHA documents, unemployment appeals hearing testimony, photos and on-the-record and anonymous interviews with former workers. The story is well-researched and presented fairly.

Interactive charts clearly showed how widespread advance notice of economic data allowed those in the know to trade on the information. The story had all the right elements and was accompanied by interesting graphics. A very enjoyable read. Patterns begin to emerge: Ratner, through his lawyer, claiming not to recall an incident; Ratner switching seats on an airplane to sit next to a strange woman and then showing nude photos of his girlfriend.

The reporting is methodical and the writing compelling. The anger and frustration of the many direct, named sources is palpable. In most cases, the reporters verified accounts with multiple sources. The series does not shy away from the uncomfortable reality that in many cases, the victims maintained their relationships with Ratner and Simmons and in some cases sought professional gain from them.


Each report delivered not only key facts and figures, but also compelling anecdotes of the people affected by them. A report on the comic-book industry was a highlight because of its creative presentation, worthy of the topic. Need a Checking Account? The piece stands out for its excellent use of data and public records, and for personal stories that bring to life the financial concerns of students, parents and consumer advocates.

His prompt take on these shifting policies, and his smart and readable approaches, helps readers make sense of immensely complex topics so they can protect their pocketbooks. This piece was packed with solid tips on ways adult children can move into sensitive caregiving modes by advising aging parents on topics ranging from keeping up with the bills and estate planning to constantly being on alert for fraudulent schemes. This package of articles offered good suggestions about where families can turn for reliable advice in such situations. The judges were impressed that it was one reporter doing all the work.

Prashant Gopal wove together detailed and compelling individual stories to construct a big and important story, one that will continue into the future. Scott Mahaskey A beautifully written and deeply reported story on how Hurricane Maria exposed the open secret of tens of thousands of squatters living illegally in Puerto Rico. The terrific photographs bring the story to life.

A series of engaging videos that included first-person accounts helped to unravel the causes and impact of the most recent wave of foreclosures spurred in part by the recovery in home prices. The numbers alone are striking — from rising rents to sheer volume of office space — but we found the story that followed one home through the selling process particularly effective in illustrating the speed and craziness of the Seattle housing market.

For each, Stiles consistently brought excellent reporting and writing to bear, resulting in stories that were in-depth, nuanced and compulsively readable.

His work stood out in a competitive environment for real-estate submissions. Martin did a terrific job of detailing the scope of the issue, talking to affected veterans, real estate brokers and lenders about what was going on and why. Martin did this well before more national media became interested in similar cases later in This entry is topped off with an innovative interactive tracing the slow death of an American mall by tracking tenant life cycles dating to Strong details and storytelling transformed a local story into a bigger business saga. Disgruntled franchisees formed an association and used details from the article in their complaint to the company.

Honorable mention: BusinessInsider. The package provided three angles to the crisis: including engaging pieces on retail job loss, the decline of Sears and the impact of store closings on bond holders. Lieber provides insight into the strategic decisions the company has made as it struggles to fend off competitors including mighty Amazon.

Her reporting about a fledgling restaurant chain with a unique business model is comprehensive and rich with voices. It was written and edited at a high level, making it an enjoyable read on a fairly wonky subject. We also liked the kicker at the end of the main story about bots. The sidebar on the video-game industry was particularly engaging, and a smart story to do to draw in a younger demographic of readers.

Altogether, the trio of stories gave a good degree view of an issue certain to become more pressing in the economy. It took us inside a single, massive company to examine an interesting change and grappled with an existential crisis many businesses are facing: skills mismatch in an era of technological progress.

The outcome is a story that is well-developed and resonant. Readers get to watch up close as truckers exploit a driver shortage and employers despair over the opioid crisis. A scoop about a Walmart floor scrubber shows how automation is creeping into American workplaces. The stories make abstract issues concrete, bolstering the musing of experts with compelling, real-world examples.

We especially liked a piece that profiled a family of immigrant hotel entrepreneurs, telling the story of how they grew a small business into a much bigger one and the creative and thoughtful ways they reacted to the devastation of Hurricane Harvey. Her two other articles described a unique solution to the problem of the fading family farm and the surprising source of all those cardboard eclipse glasses last year. It recounts the experience of one family and then uses data analysis to illustrate the magnitude of the problem. Bravo on the map. The complex process of tax liens and foreclosure is laid out in an understandable fashion that makes readers want to stay with the story until the end.

Many sources are featured, including individuals who are going through the worst time of their lives and are therefore reluctant to speak publicly. This is an example of strong community reporting that can lead to change. 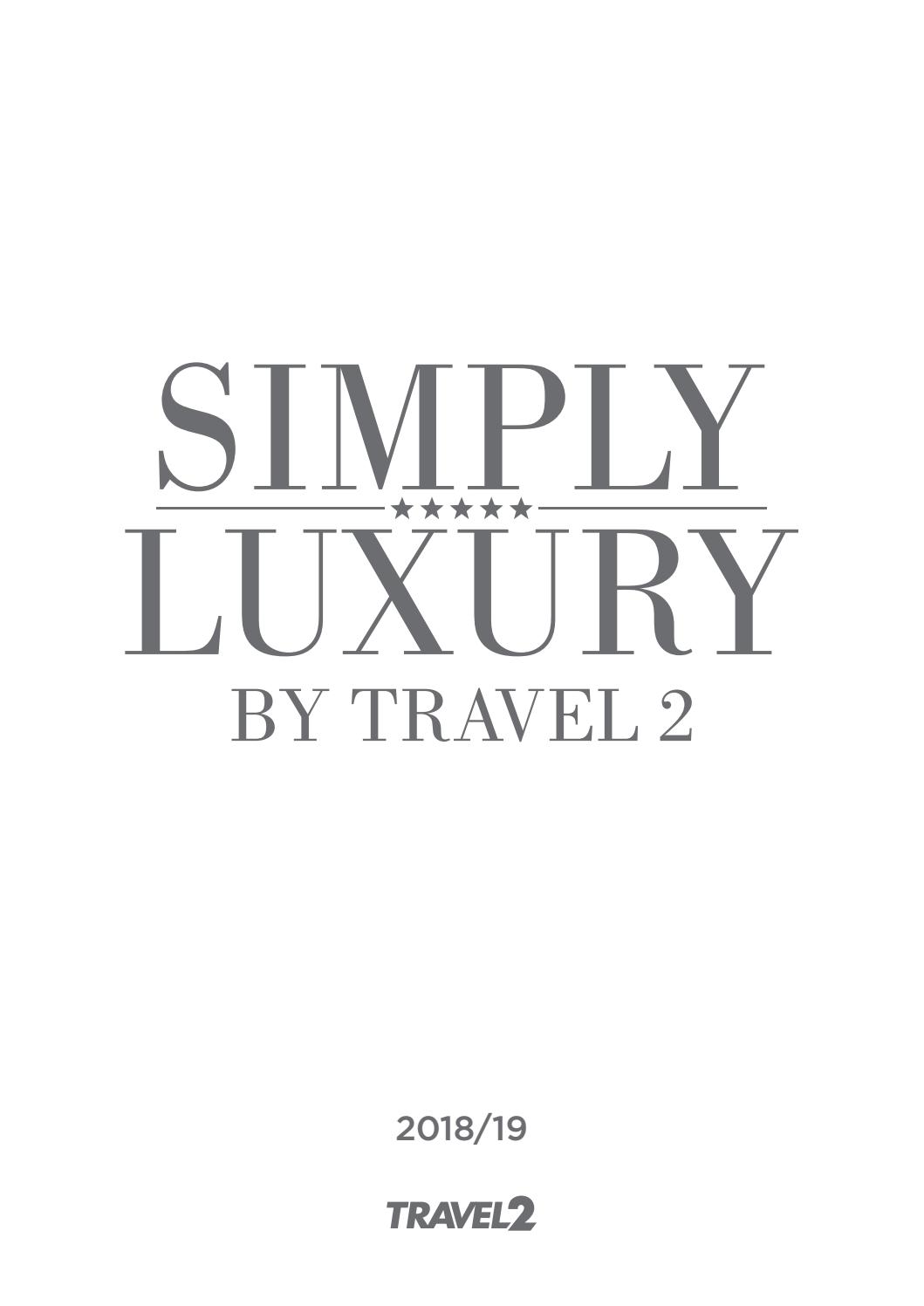 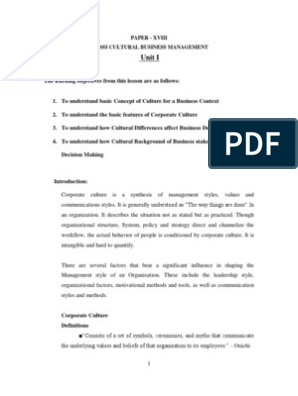 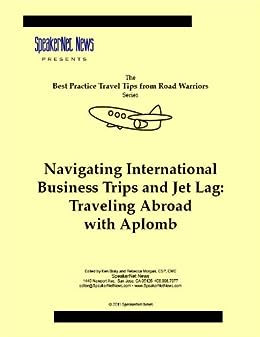 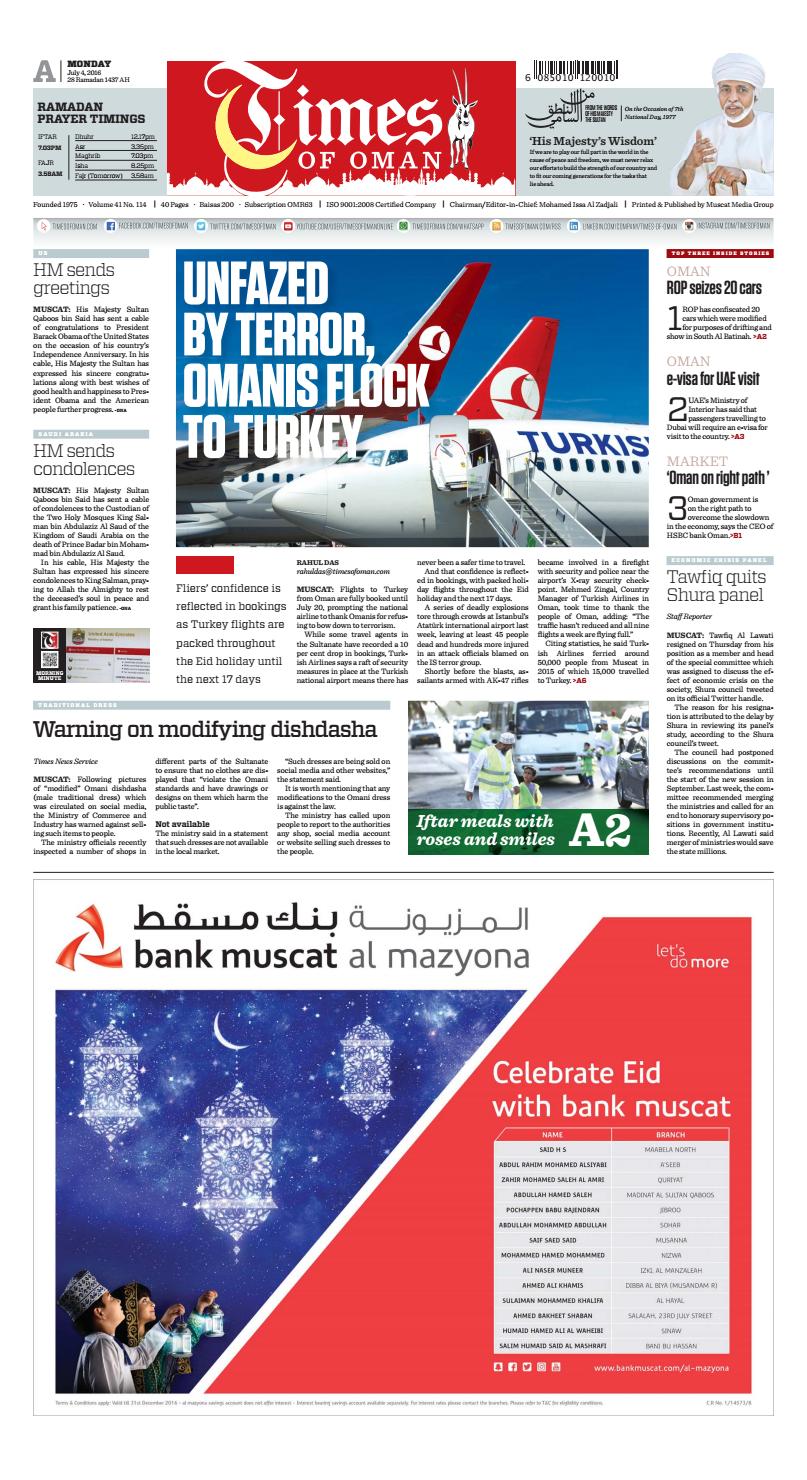 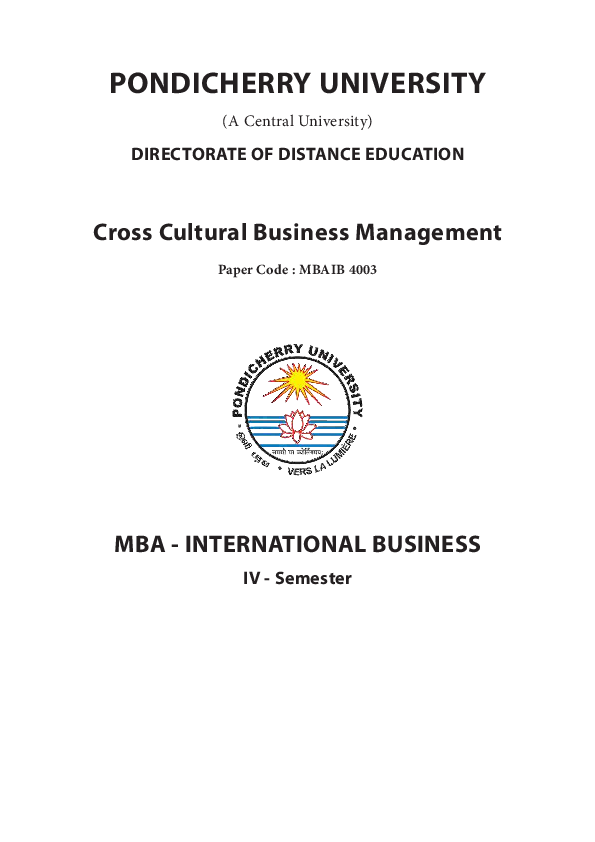